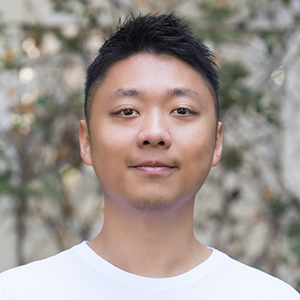 Edwin Ding, PhD, was awarded the BEng in Mechanical Engineering from the University of Hong Kong in 2006, and the PhD in Applied Mathematics from the University of Washington, Seattle, in 2011. He joined the Department of Mathematics, Physics, and Statistics at Azusa Pacific University upon graduating from UW, and has helped develop the applied mathematics program at APU. Ding's research falls under the broad scope of differential equations, dynamical systems, reduced-dimension modeling, bifurcation theory, asymptotic methods, and scientific computing. In particular, he is interested in mathematical models and numerical simulations that arise in the fields of nonlinear optics, water waves, and other pattern-forming systems.