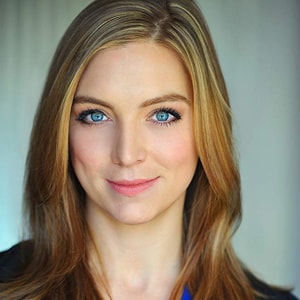 Alexandra Wright is an adjunct professor in the Department of Theater Arts. She earned a bachelor's from the University of Southern California, where she was the recipient of the Doolittle Award for Outstanding Female Performer of her graduating class. She received an MFA from the American Repertory Theater/Moscow Art Theater Institute for Advanced Theater Training at Harvard University. She also studied at the British American Drama Academy in London and the Sorbonne in Paris.

Her acting career has taken her to Paris, London, Scotland, and Moscow, and has provided opportunities to work with exceptional artists, such as Neil Patrick Harris, Neil Gaiman, Scott Zigler, and Kevin Bright. She coaches students privately and teaches at APU, UCLA, LMU, Will Geer’s Theatricum Botanicum, and The American Academy of Dramatic Arts.