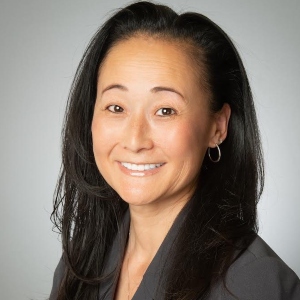 Abbylin H. Sellers, Ph.D., is an associate professor of American politics. Her areas of teaching emphasis are American politics and public policy, specifically American government, U.S. political institutions (the constitutional presidency and war powers; Congress and the legislative process), state and local politics, welfare policy, and 20th century Communism. Her primary research interests include welfare policy, such as the institutionalization of welfare in the 1930s, the 1996 welfare reform legislation, and the 2005 welfare reform reauthorization legislation, political behavior, and immigrant entrepreneurship. Sellers’ research on welfare reform examines the effects of the caseload reduction credit on federal and state level welfare work requirements, unintended consequences in policy making, and policy implementation and evaluation. Her research on political behavior focuses on descriptive representation and how it affects political engagement, efficacy, and trust. She is currently working on a book project about immigrant entrepreneurs in Los Angeles County, how they have achieved success through their hard work and sacrifice, and how they have been able to navigate operating a business in a heavily regulated state. Sellers has received grants from the Charles Koch Foundation, the American Enterprise Institute, the Fletcher Jones Foundation, the Association for the Study of Free Institutions, and the CCCU Free Market Economics Mini Grant for Course Development. Sellers serves as the department’s Practicum Director and Pi Sigma Alpha faculty adviser.