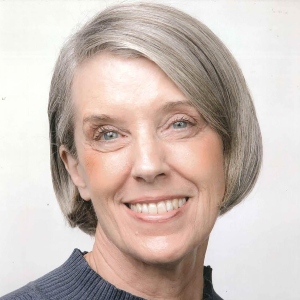 Carole J. Lambert, PhD, is professor of English at Azusa Pacific University. In addition to four National Endowment for the Humanities grants, she was awarded a Fulbright Fellowship to conduct research in Brussels, Belgium.

Among other books and articles, she is the author of Is God Man’s Friend? Theodicy and Friendship in Elie Wiesel’s Novels, Ethics after Auschwitz? Primo Levi’s and Elie Wiesel’s Response, and Against Indifference: Four Christian Responses to Jewish Suffering during the Holocaust (C. S. Lewis, Thomas Merton, Dietrich Bonhoeffer, André and Magda Trocmé). She earned her PhD in comparative literature from the University of California, Berkeley.