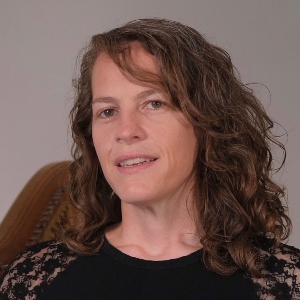 The harp music of Allison Allport, DMA, is heard on many movie and television soundtracks, including John Williams’ scores to Star Wars: Episode VII - The Force Awakens and Star Wars: Episode VIII - The Last Jedi. Her orchestral schedule includes performances with the LA Opera Orchestra, Los Angeles Chamber Orchestra, Pacific Symphony, Santa Barbara Symphony, and Pasadena Symphony and POPS. She has also recorded albums and performed with bands such as Weezer, The Used, and Lord Huron, and has performed the music of Pierre Boulez on Monday Evening Concerts, the longest-running contemporary music series in the world.

Allport studied harp with JoAnn Turovsky at the University of Southern California. She won first prize in the American String Teachers Association National Solo Competition, was a featured soloist at Lyon and Healy Harptacular 2020, and has performed all over the world, including at the World Harp Congress in Prague and on a five-city tour of China with Pacific Symphony.