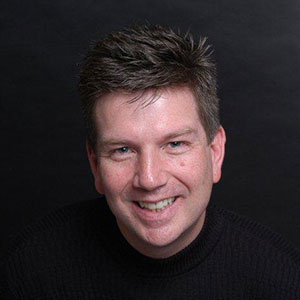 John Sutton’s professional career spans three decades of work in the community, church, academic, and professional settings. From major choral and instrumental works, to music for television and movies, John is recognized for his work with children, youth, adults, and with amateurs and professionals alike. He is one of the most active professional conductors in the nation, conducting over 400 singers and orchestra members weekly.

Dr. Sutton has conducted throughout Europe, Asia, South America, and across the United States. He is the founding conductor/choral clinician for the Exulate Deo Festival in Buenas Aires. He most recently conducted on stage at the Hollywood Bowl with Barbara Streisand (2012) and at Walt Disney Concert Hall with Julie Andrews (2012, 2013). His choral work can be heard on the publicity campaigns for the Spider Man, Harry Potter movie series, and many, many, more.