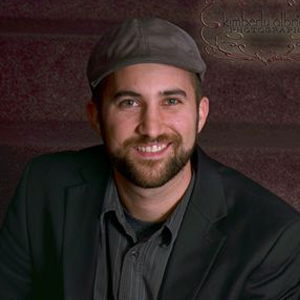 For the past 10 years, Sean Barrett has actively worked as a freelance bassist, composer, arranger, producer, and instructor. He received a Certificate in Audio Recording Technology from Citrus College, as well as a Bachelor of Arts in Commercial Music and a Master of Music in Composition from Azusa Pacific University.

Barrett is a bassist in high demand, playing consistently with artists such as Ethan Bortnick, Alaina Blair, and Matthew Jude. He has played on numerous studio recordings, including This Fall by Joseph Williams. He has been commissioned to compose music for high school and college jazz bands, as well as various film projects, and has had his work performed at a number of jazz festivals including the Monterey Next Generation Jazz Festival. Barrett currently teaches Commercial Styles at Azusa Pacific University, an ensemble that focuses on performing top 40 hits from the past six decades.