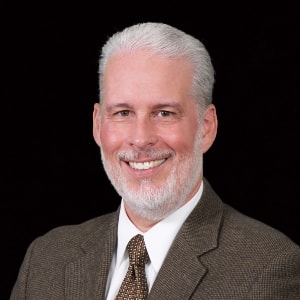 Rico Vitz, Ph.D., is a professor of philosophy in Azusa Pacific’s Honors College. He is the author of Reforming the Art of Living: Nature, Virtue, and Religion in Descartes’s Epistemology (Springer, 2015), co-editor of Hume’s Moral Philosophy and Contemporary Psychology (Routledge, 2018) and The Ethics of Belief (Oxford University Press, 2014), and the editor of Turning East: Contemporary Philosophers and the Ancient Christian Faith (St Vladimir’s Seminary Press, 2012). His work appears in The Oxford Handbook of David Hume (Oxford University Press, 2016), Journal of the History of Philosophy, British Journal for the History of Philosophy, American Catholic Philosophical Quarterly, Hume Studies, Faith and Philosophy: Journal of the Society of Christian Philosophers, The Modern Schoolman, Journal of Philosophical Research, and Christian Bioethics. He has been the executive vice president/treasurer of the Hume Society and a member of the executive committee of the Society of Christian Philosophers.

His current research focuses on compassion, community, and culture in the works of David Hume and classical Confucianism.