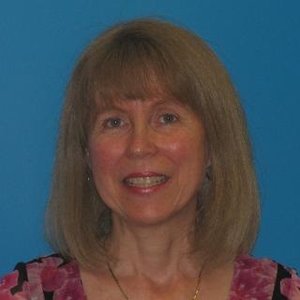 She started learning the basics of French in New York at 9 years old, developed a love for it, majored in it in college, and spent her junior year abroad studying French at the Sorbonne in Paris. Later, after getting married and earning her first master’s degree, Dunaetz and her husband moved to France and lived in the eastern suburbs of Paris for 17 years, speaking the language daily as they worked as church-planting missionaries from 1988-2005.

Upon their return to the States, Dunaetz earned a second master’s degree, became licensed as a marriage and family therapist, started her own private practice, and now enjoys balancing her time between counseling and teaching. Dunaetz is passionate about caring for her students, communicating with them, and imparting a love for Christ to them. She also hopes to see more students develop a love for the language, culture, and people of France.