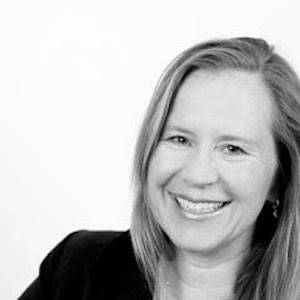 Laurie Leinonen has more than 20 years of experience in film, television, and event production. Recently, she’s been an executive in charge of production at Mpower Pictures, creating budgets and schedules to facilitate the funding stage of film projects such as “Man Down” starring Shia LaBeouf. Leinonen continues to work as a line producer and recently shot a film in Cape Cod starring Karen Allen based on the best-selling book, “A Year by the Sea.”

For many years, Leinonen has teamed with John Shepherd of Mpower Pictures and produced family films such as “The Ride” starring Michael Beihn, “Come the Morning,” “Power Play,” the “Homecoming,” and, recently, the documentaries “Irreplaceable” and “The Family Project.” She has served as a production liaison to the International board of Alpha during the filming of the Alpha Film Series and Alpha Youth Film Series. Leinonen has recently gone back to her television and music video roots, producing and directing videos for country singer Leslie Cours Mather and the reality web series, “Countrified.”

Leinonen’s early career started at ABC-TV, WXYZ in Detroit, where she served as a production assistant (segment producer/director, DGA) on “Good Afternoon Detroit” and as associate producer/ writer for the “Michigan Thanksgiving Day Parade.”

Through the years, Leinonen has produced media and live events for Dick Clark Communications and corporations such as Intel, Amgen, Boeing, Toyota, Yahoo, Microsoft Xbox, and more, as well as creative blue sky pitches for Disney Imagineering. She enjoys sharing her experience with her students and seeing them put what they learn into practice.