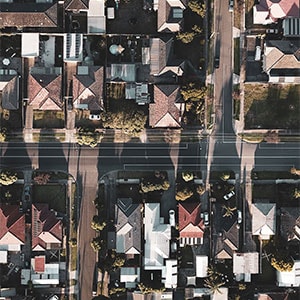 Middletown is a moving and funny play exploring the universe of a small American town. As a friendship develops between longtime resident John Dodge and new arrival Mary Swanson, the lives of the inhabitants of Middletown intersect in unique and poignant ways in a journey that takes them from the local library to outer space and points between.

Recommended for ages 13 and older.

Join a discussion with the cast and with director Nanci Ruby—an Orange County Distinction of the Arts recipient—immediately following the production on Thursday, October 10, 2019.

Book by Allan Knee, Music by Jason Howland, and Lyrics by Mindi Dickstein 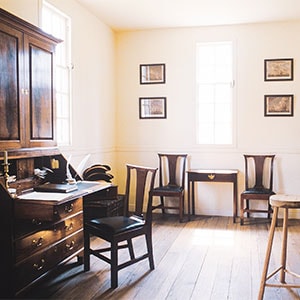 Based on Louisa May Alcott’s life, Little Women follows the adventures of sisters Jo, Meg, Beth, and Amy March. Jo weaves the story of herself and her sisters and their experience growing up in Civil War America into her writing. This timeless and captivating story is brought to life in this touching musical filled with personal discovery, heartache, hope, and everlasting love.

Recommended for ages 10 and older.

Meet the guest director/choreographer, Cate Caplin (Broadway’s West Side Story revival) at 6:45 p.m. on November 7, 2019. Join a discussion with the cast and director immediately following the production on Thursday, November 14, 2019.

To Kill a Mockingbird 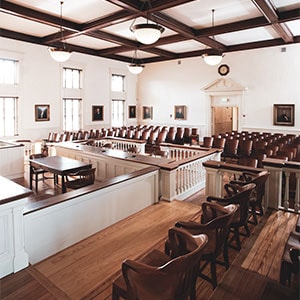 The APU Department of Theater Arts is excited to announce the West Coast premiere of Academy Award winner Aaron Sorkin’s new Broadway adaptation of To Kill A Mockingbird. This relevant adaptation of the Harper Lee novel is a memory play that focuses on Atticus’s journey, illustrating how far we have come as a society and how far we still have to go.

Recommended for ages 16 and older.

Come listen to an interview with the director, Oanh Nguyen (artistic director of the Chance Theatre of Anaheim), at 6:45 p.m. Thursday, February 13, 2020. Nguyen returns to APU after directing Arthur Miller’s The Crucible here in 2018. He is a recipient of TCG’s New Generations Grant and the TCG Nathan Cummings Young Leaders of Color Fellowship, and was given the Outstanding Artist Award by Arts Orange County. You’re also invited to join a discussion with the cast and director immediately following the Friday productions.

APU’s Joseph Bentz, Ph.D., will give a preperformance lecture on Harper Lee and To Kill a Mockingbird at 6:45 p.m. Thursday, February 20, 2020. Bentz, a professor of English at APU and a faculty fellow in APU’s Honors College, has written about To Kill a Mockingbird and has been interviewed on BBC Radio and in various newspapers about his book and Lee’s novel. 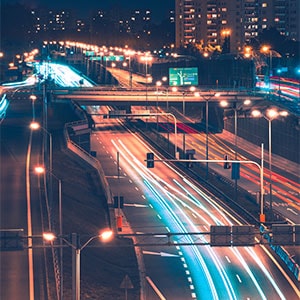 The New Works Festival is an opportunity for the emerging voices of student playwrights and actors in APU’s Department of Theater Arts. Come see these new and original plays in our intimate Black Box Theater.

Recommended for ages 16 and older.

Studio 216 is an opportunity for BFA in Acting for the Stage and Screen majors to perform in one-acts at various professional theaters throughout the greater Los Angeles area. In fall 2019, students will present two different acts of Twelve Angry Jurors at Boston Court Theatre in Pasadena. In spring 2020, students will perform in a one-act musical and one-act play. 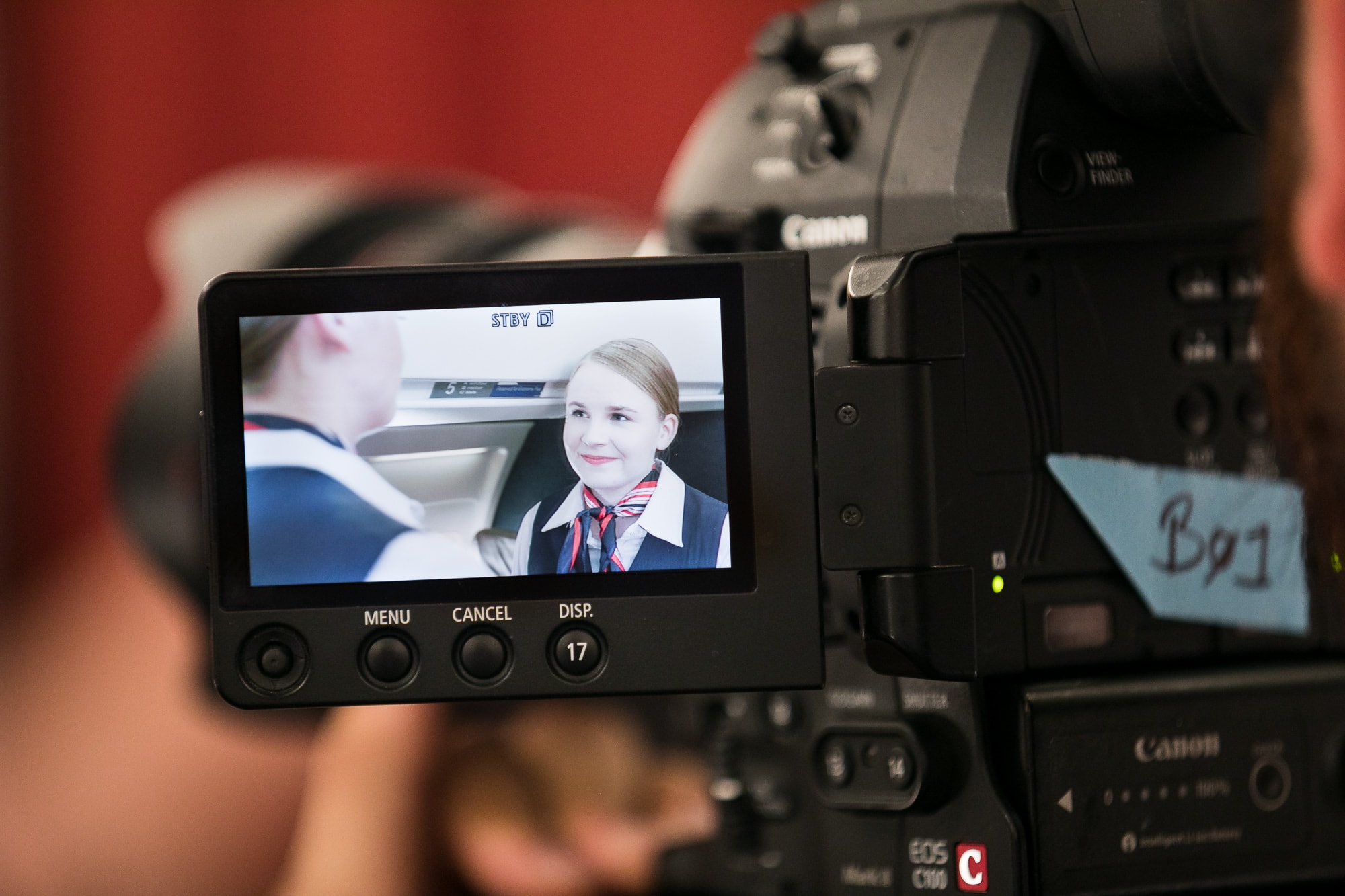 BFA seniors shoot a three-part web series with a professional crew and director, and their work is screened during the spring semester at the BFA Senior Showcase in Los Angeles, where they also perform live for casting directors and agents. The web series is also entered into several national and international film festivals. 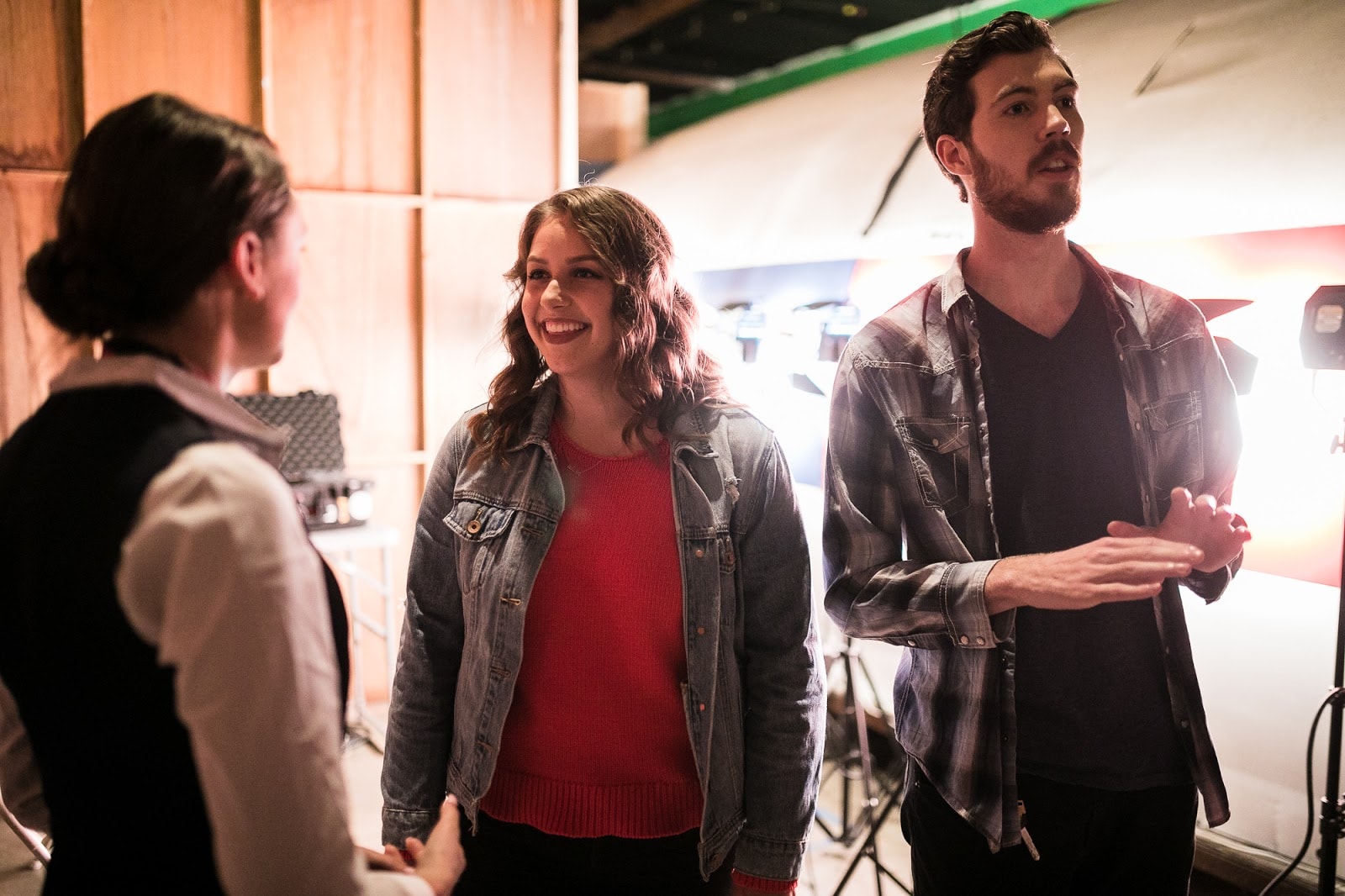 APU Department of Theater Arts students write, produce, and act in three sketch comedy episodes every semester; these episodes can be found on the APU Theater YouTube channel. In addition, the sketch comedy series is screened in the spring semester.

To Kill a Mockingbird